Home > Apparel > What Are Anime and Manga without a Good Story? 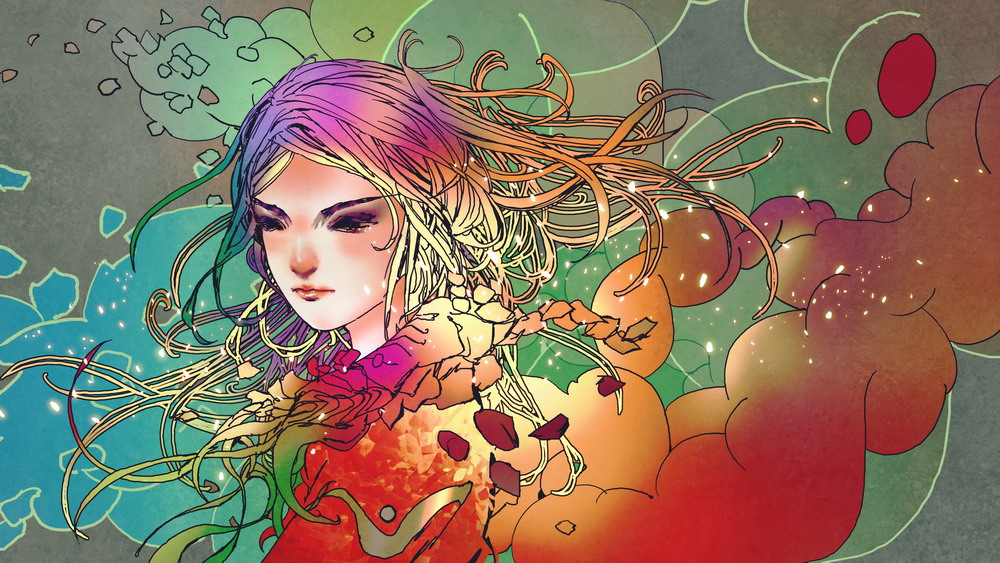 What Are Anime and Manga without a Good Story?

Most of what we know about anime and manga is understood through the lens of visual perception. In other words, most of us can identify anime and manga just by what it looks like. Even those who don’t consider themselves fans can identify the two art forms on sight. But to genuine fans who follow characters and franchises, stories are equally important.

Where anime refers to animated films and TV shows, manga refers to comic books, comic strips, and graphic novels. Both have the same basic look and presentation. Yet on its own, the artwork is not enough to captivate fans. They need to have a reason to watch a show or read a comic. That reason is the story.

Manga is a rather old Japanese art form with roots dating back centuries. What is considered the modern iterations of both manga and anime were first developed in the 1960s. During early development, anime creators purposely set out to differentiate their creations from Western offerings. They did so in multiple ways, including making a concerted effort to be more realistic with their story lines.

Even today, most anime films and streaming series are more realistic than fairy tales. Yet there is still plenty of room for fantasy. It is a delicate balance to pull off, but today’s creators are managing to do it quite well. The only danger here is running out of stories to tell. If creators’ focus is heavily on realism, fans might be turned away. Some just don’t want to see their daily lives played out on the screen. They already live them.

The thing about anime and manga is this: without a good story, there may not be enough there to appeal to fans. But that is true of any form of animation or illustration. It is true of live-action films and television. People don’t want to tune in just to see people moving on the screen. They want a story, too.

This suggests that there may be room to go overboard in anime. A good example is the recently released Netflix series Househusband. It tells the story and exploits of a former yakuza member who retires from organized crime to support his wife’s career. He stays at home while she goes out to work.

If you are a big fan of anime because of its realistic stories, Househusband could be too much of a stretch for you. Let’s be serious, people don’t retire from yakuza to become domestic househusbands or wives. The only way you leave yakuza is in a coffin.

Househusband clearly goes overboard. Will it survive? Time will tell. If it doesn’t, the strange story line may have something to do with it. It probably won’t be the entire reason, given that Househusband’s animation is pretty weak.

Another thing to consider about anime and storylines is this: sometimes the stories can be imagined. For instance, UmaiClothing is a clothing and apparel brand that specializes in anime and manga. All of their creations are original. You’ll never see them on a Netflix series or in a graphic novel. And yet, you can see Umai characters and easily imagine your own stories.

There is something about anime and manga that stir the imagination. Even a casual fan can get a first glimpse of an unknown character and start imagining a story. Perhaps that partly explains the appeal of these two art forms. After all, where would they be without a good story? Probably on the scrapheap of forgotten art that never managed to capture our collective imagination.